How to apply DISINFECTANTS AND ANTISEPTICS effectively and safely

The use of antiseptics and disinfectants in the veterinary industry is indispensable for the process of rearing, caring, preventing and treating diseases for livestock. This is a group of drugs with strong bactericidal effects on both livestocks and users. Therefore, the safe and effective use of these groups of medicine will be disscussed in the following article. 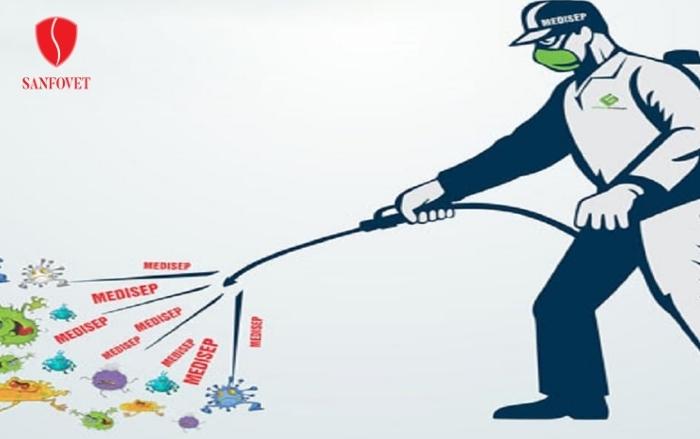 Disinfectants, on the other hand, are used to kill germs on nonliving surfaces. They can also be used in cases of snake bites or detoxifying substances such as strychnin, morphine, atropine,.. or on tools, equipment, protective clothing, transportations, ..

Principles of using disinfectants and antiseptics effectively and safely

In order to get the best results, these principles should be ensured:

On the market today, there are quite a few product lines used with different active ingredients. Some have been used for a long time, some relatively new ones are being researched. However, there are seven most commonly used, which will be discussed below:

White alcohol is an antiseptic used in veterinary medicine with a number of functions such as: 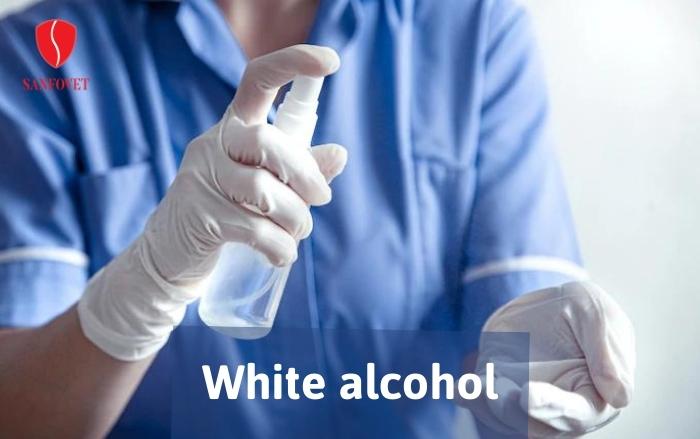 White alcohol is rubbed directly on the skin or flesh wounds (using 70o alcohol). In case of disinfecting instruments, it is necessary to soak veterinary instruments in a glass basin with white alcohol. To ensure the white alcohol’s efficacy, the product needs to be stored in accordance with the instructions from the manufacturer. 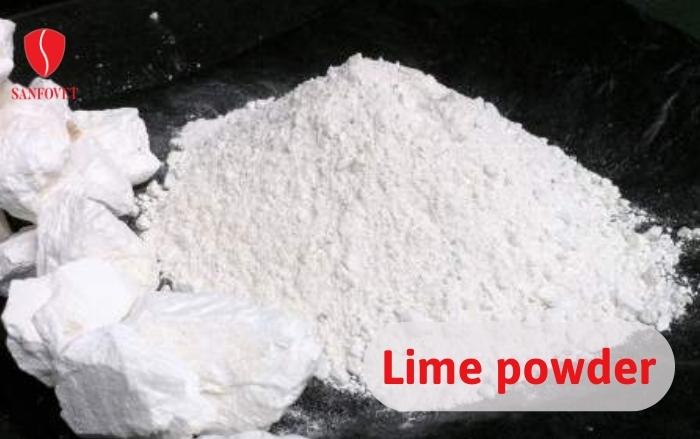 On the article is all the useful information related to the principle of using antiseptics in veterinary medicine and common groups of antiseptics so that they are effective and safe for breeders as well as domesiticated animals.