Attending the ceremony, there was the presence of Deputy Director of Hanoi Department of Agriculture and Rural Development - Mr. Nguyen Huy Dang, Manager of HDAHVM - Mr. Nguyen Ngoc Son, Deputy Manager of HDAHVM - Mr. Nguyen Dinh Dang, representatives from Ministry of Agriculture and Rural Department and others state agencies. Also participating in this event, industry leaders in veterinary medicine manufacturer such as Sanfovet, Hanvet, Navetco was also invited to represent over 80 manufacturers in the whole country.

According to Mr. Nguyen Ngoc Son – Manager of HDAHVM, thanks to the effort of the whole system, animal health and livestock sector in Hanoi has achieved many achievements in preventing and controlling diseases.

In recent years, HDAHVM has implemented restructuring plan for livestock sector; provided guidance for biosafety farming and breeding; formulated development plans of animal farming on a large-scale on key regions and communes outside residential areas as well as established a network of safe slaughtering and processing according to international standards. Every year, HDAHVM effectively carries out plans to prevent and control epidemic outbreak.

Experts from Department of Animal Health and HDAHVM has fought and won many battles against many dangerous diseases and virulent infections. By the end of 2019 and early of 2020, African swine fever epidemic raged, causing confusion for farmers and greatly affecting the economy. Leaders and experts from HDAHVM visited contaminated site to immediately eliminate any pathogen. HDAHVM also provided economic support and veterinary medicine for the severely affected farmers. HDAHVM issued 153,530 litres of disinfection which cover up to 237.416.430 m2. 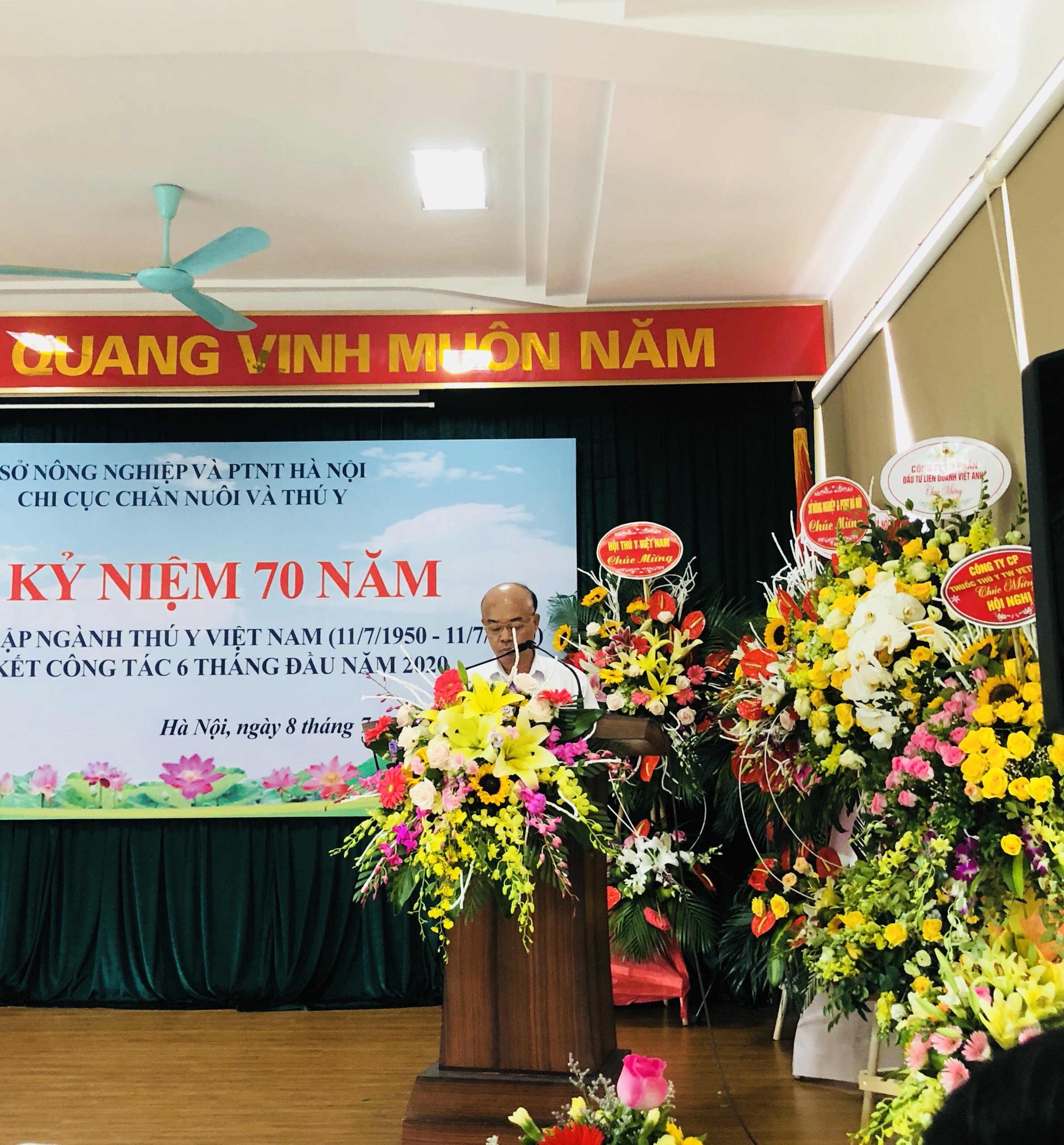 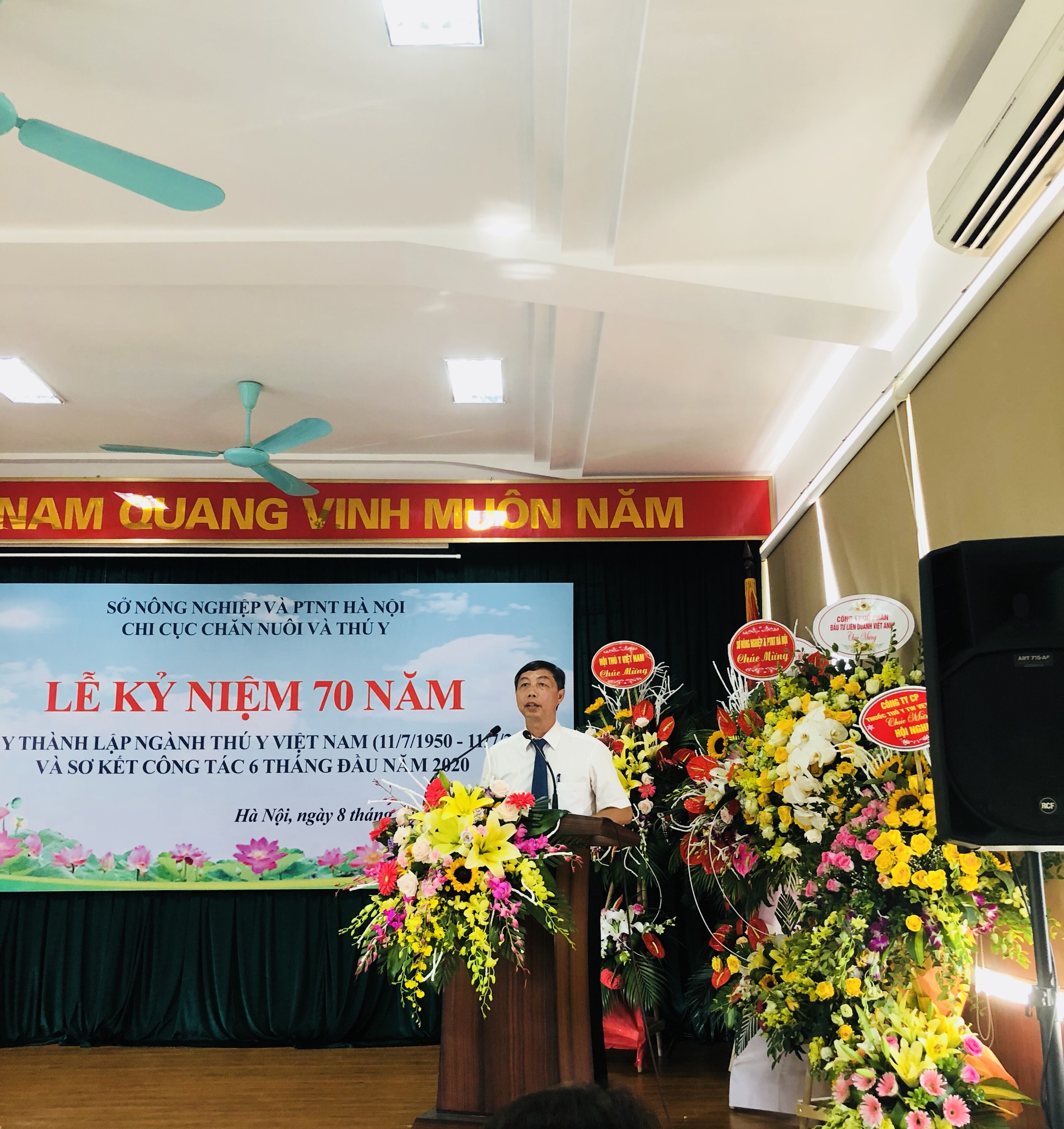 By the end of the conference, Mr. Nguyen Dinh Dang – Deputy manager of HDAHVM closed the ceremony by expressing his sincerce grattitude to all state agencies and businesses that have participated in this event. He also urges all relating units, departments and businesses in difference provinces and cities to enhance efficiency and closely coordinate with one anothers and implement mordern technology in animal husbandry and veterinary medicine.

Let’s look back at some of the key moments at the event: 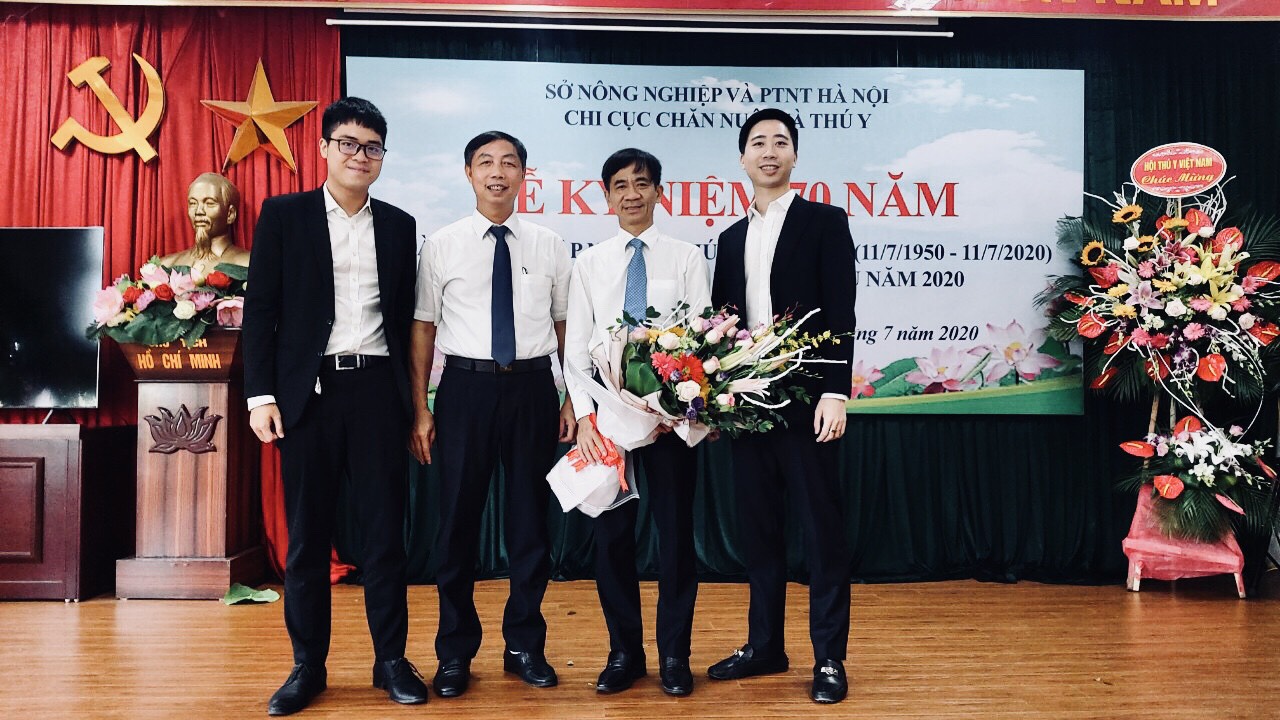 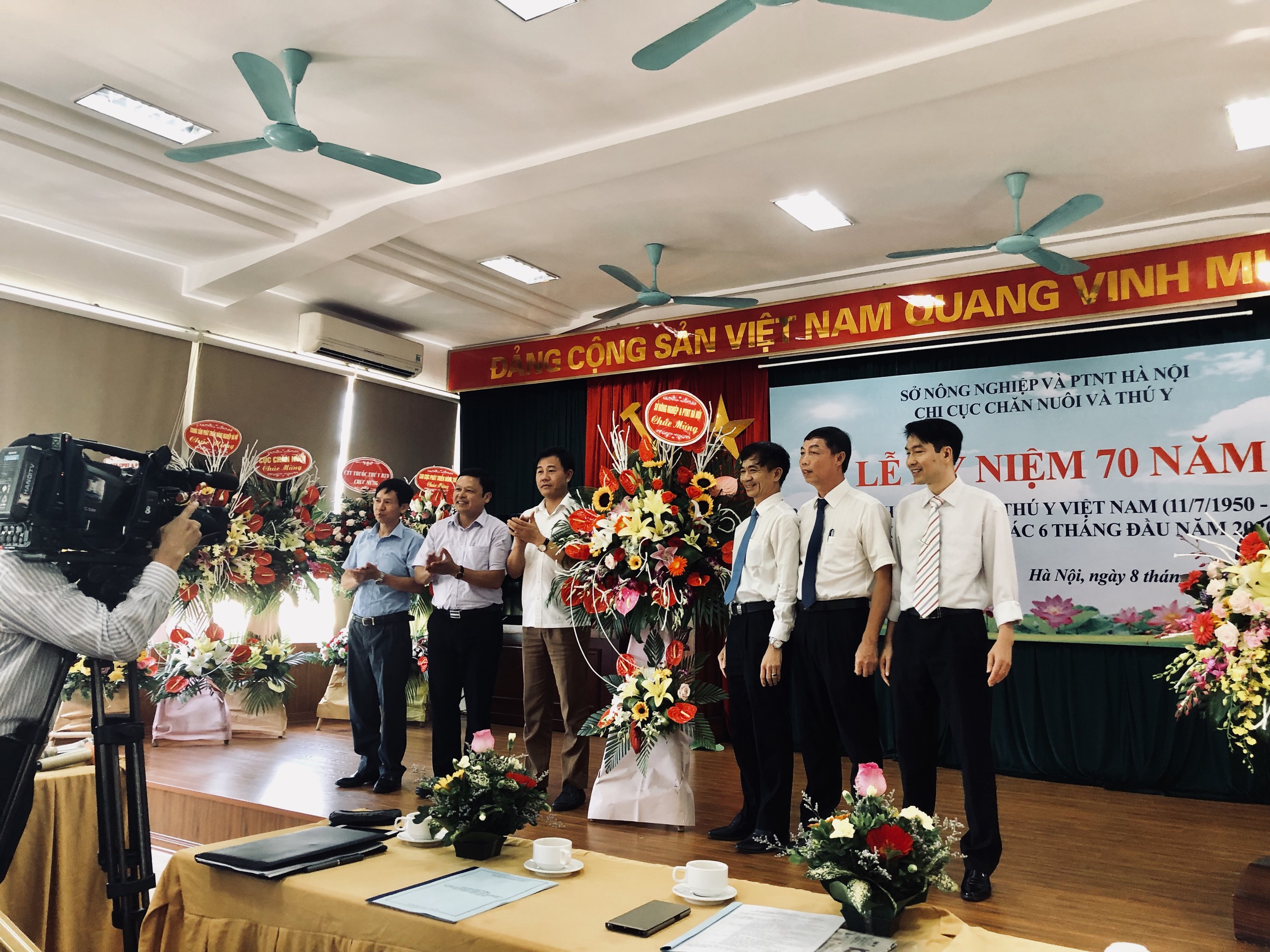 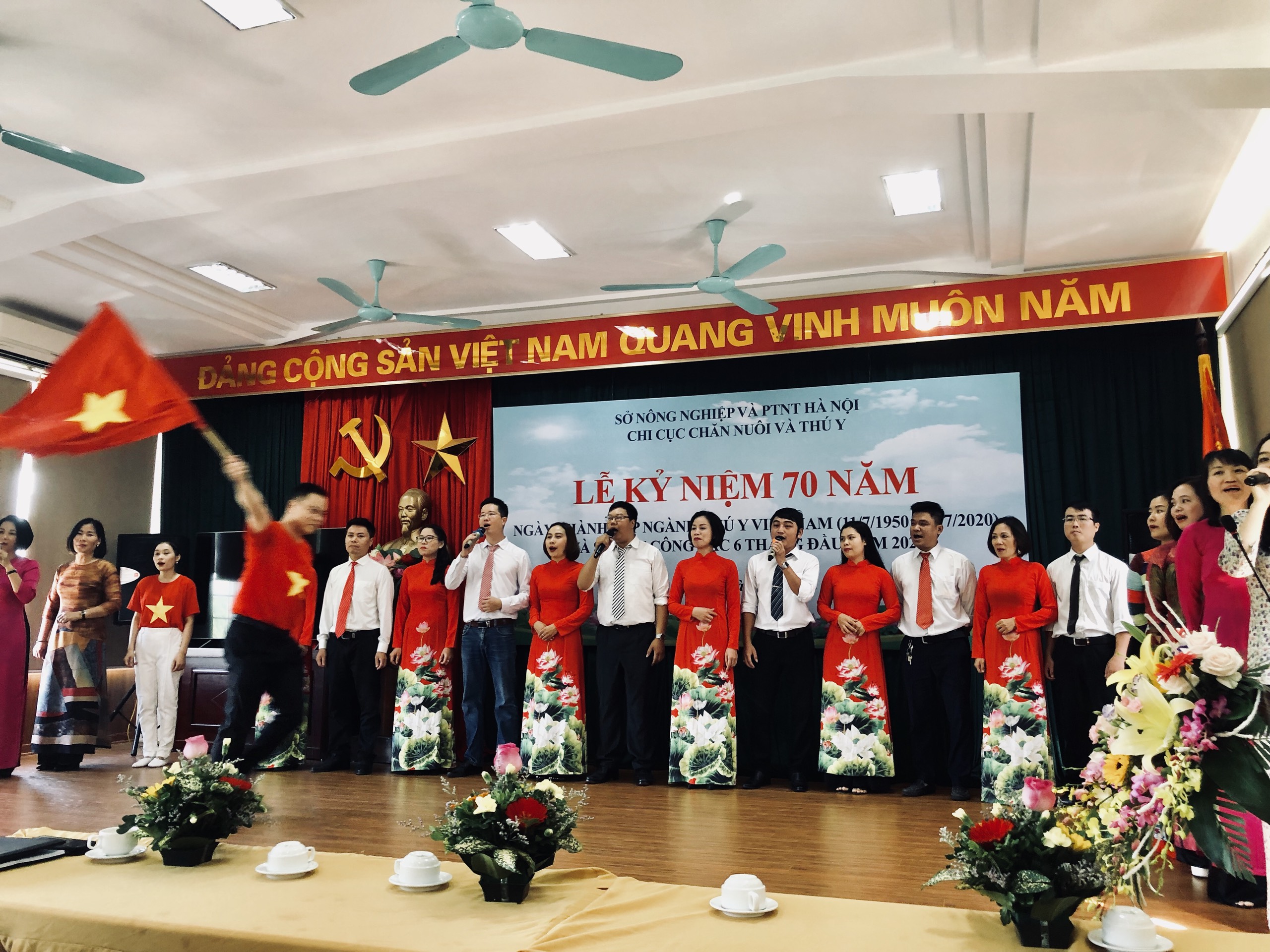 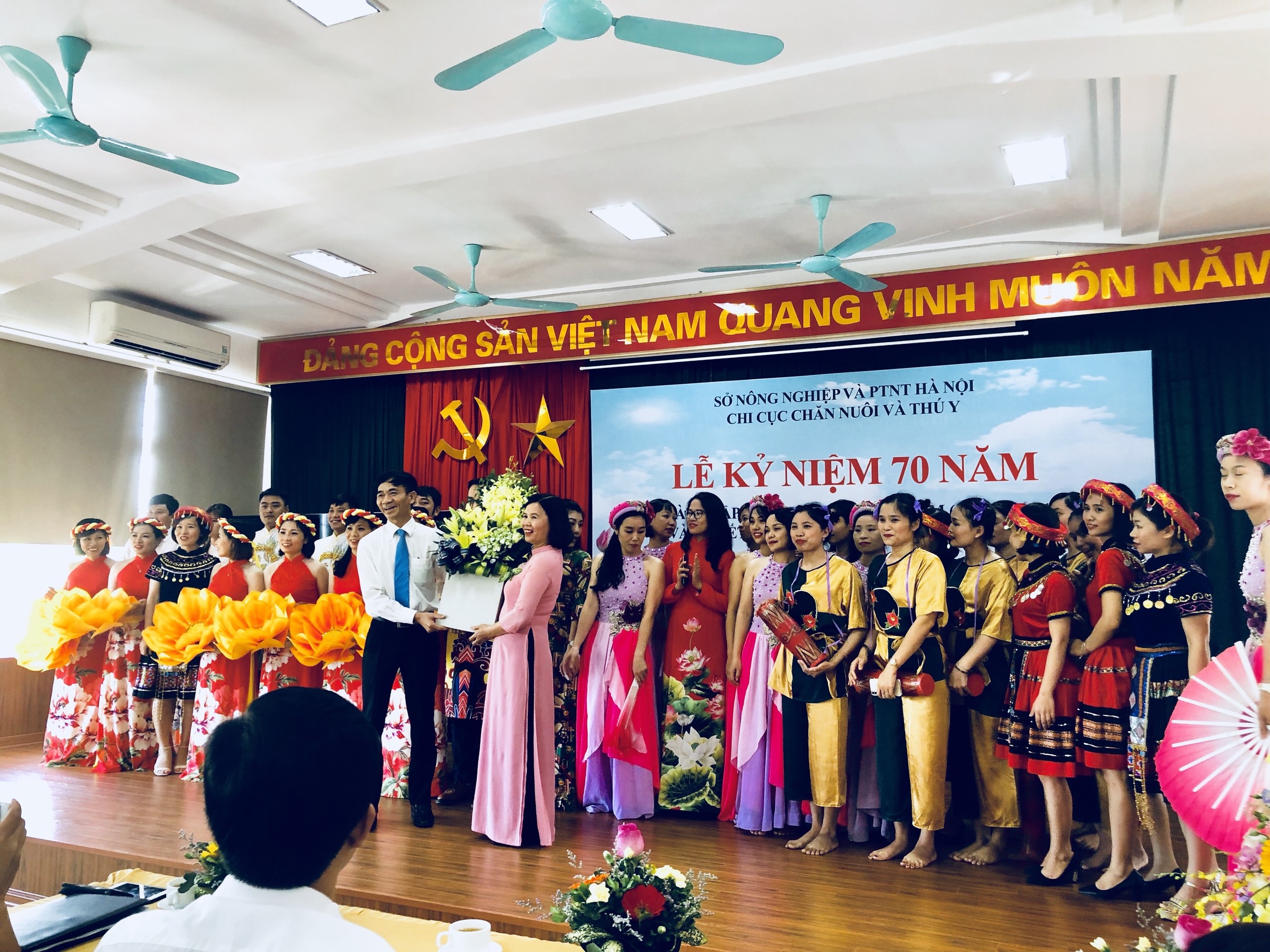